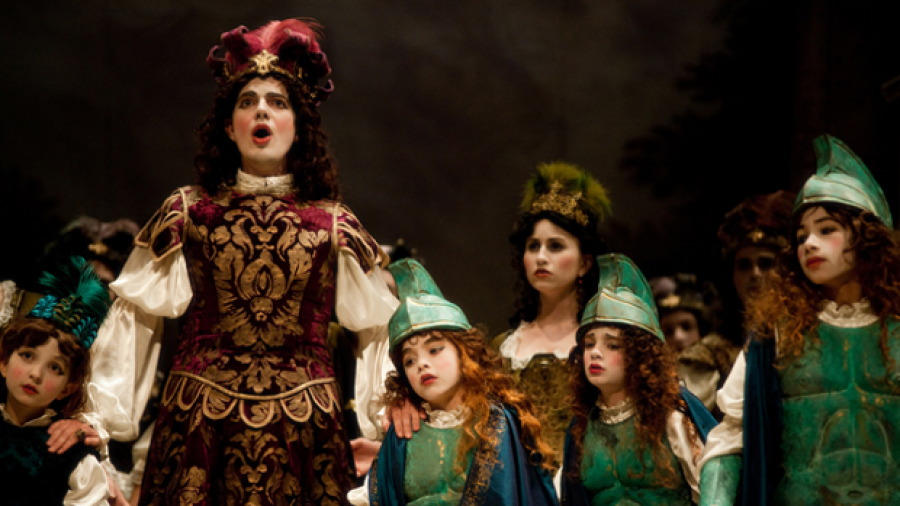 by Lankin with 3 Comments everything elseour stuff

How do you prefer Mr. Jaroussky - as "an enlightened demi-god," an "enraged, jealous husband," or rather as "a bellicose warrior-king?"

Whatever your preference, Agostino Steffani's "Niobe, Regina di Tebe" is the opera for you. (For me? Yes please, all of the above!)

The livestream is up! You can listen to last year's production of "Niobe, Regina di Tebe" in full length. http://www.wgbh.org/articles/Boston-Early-Music-Festival-Niobe-Regina-di-Tebe-7099 ... 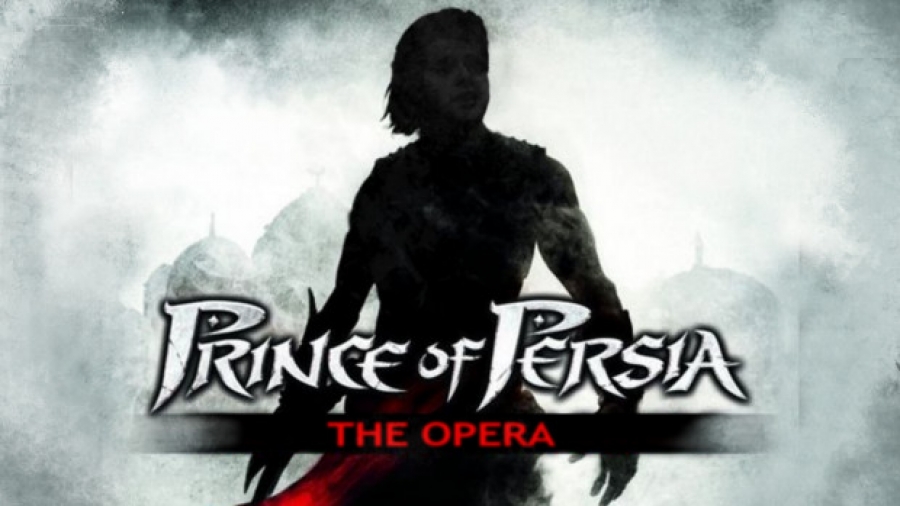 by Lankin with 7 Comments everything elseour stuff
It's only a few months now until the premiere of "Artaserse." I thought I would just collect a few links that could be helpful to skim through, to get into the spirit; of course I'm happy if anyone can amend the collection. – by Lankin –

There are many operas called "Artaserse" using the same libretto,  Pietro Metastasio's. Leonardo Vinci's "Artaserse" was the first, composed for the audience in Rome, in 1730. Hasse came shortly after, as well in 1730; he composed his one for the audience of Venice. The story is based on the historic figure of Artaxerses I, who succeeded his father Xerxes on the throne of Persia in 465 BC. ... 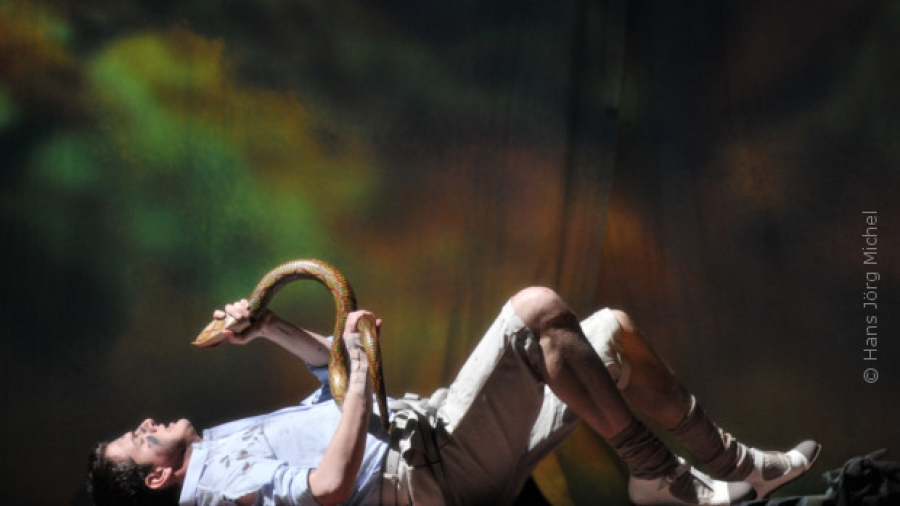 by Lankin with 3 Comments everything elseour stuff

This post could also have been titled "5 Reasons Why We Are Happy," or similar.  There are actually more than just five; the Salzburg production of Julius Caesar makes us happy on so many levels. By now, the first official reviews are coming in, and ...