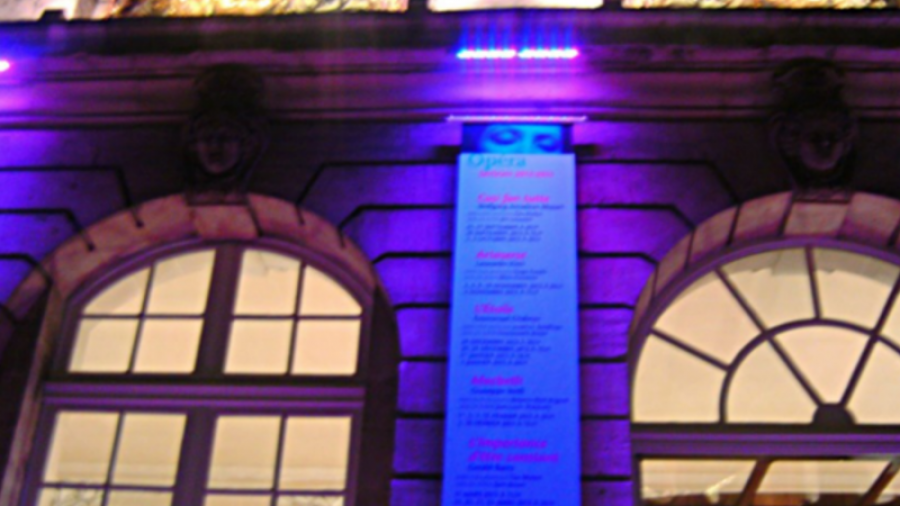 The whole opera is conceived as real Baroque work of art. The artistic directors/designers or whatever they were called did a great work trying to evoke a baroque show, even if they mixed up a bit different kinds of iconographic models. I don’t exactly understand why they use a Renaissance labyrinth and not a Baroque one, but I can guess the reasons behind. They have chosen a José Ribera painting, another Baroque painting (Monsú Dessiderio’s one) about an explosion in a church and some different sort of visual references in order to create their idea of Baroque, and even if I think they could be more accurate from the historical point of view it worked so well!! I loved the idea of putting some members from the theater’s staff as a support into the scene, it was like telling us: this is only a fake, this is pure artifice! And that’s Baroque! It’s an intellectual creation! I enjoyed so much watching how the singers became their own characters in the opera. I really like this idea of “Work in progress”; it was very effective.